NOAH MEASE is a writer and designer, living and working in New York City. 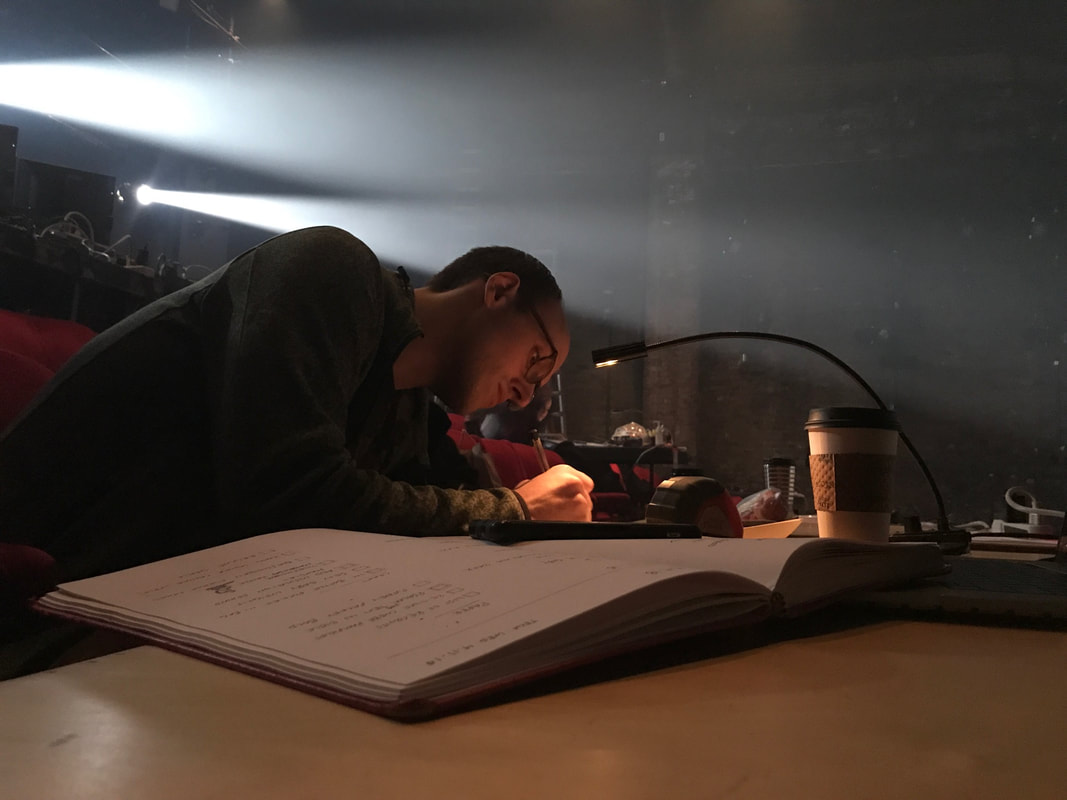 Through his work, he explores science, fiction, space, and time, and how queer love might shape the future.

He wrote and illustrated a companion comic book for Omega Kids, which was featured in Time Out NY as "the season's coolest prop," and drew comic pages and additional illustrations for the printed script of Underground Railroad Game (Ars Nova). He's the lead artist and character designer for the ongoing indie comic A Small Favor and contributor to the anthology series Modern Mythology (both with Enkidu Studio).

His theater work has been profiled in American Theatre Magazine, ​The New York Times, Time Out New York, SDC Journal, and Culturebot.

He holds a BA from Middlebury College in Spanish & Theater.

Originally from Vermont, Noah now lives in the South Bronx.